There has been many faces of Spider-Man over the years and many versions of the web slinging hero. I remember watching the cartoon as a kid, when Peter Parker was a middle aged scientist. He fell into a bed of spiders which launched him into super hero hood. Yet I can’t find a thing about that accidental spider bed transformation science experiment gone wrong! If you have any luck finding it please tag it in the comment section below. It’s my earliest memory of Spidey yet seems to be untraceable! Anyway, this blog is going to rank my personal top 5 Spider-Men of all time! Peter Parker was killed in the alternate reality on Earth-1610. Miles Morales, a young New York City teen was bitten by a genetically enhanced spider and took up the mantle of our fallen Hero. He made his first appearance in 2011 as a cocky Spanish kid from Brooklyn. I really love that they gave him that flavor. Plus his uniform is really cool and my kid liked him in the Ultimate Spider-Man cartoon. Who am I kidding, he was two, it was me. I love the black and red tights and matching Air Force Ones! Ariba Spidey! 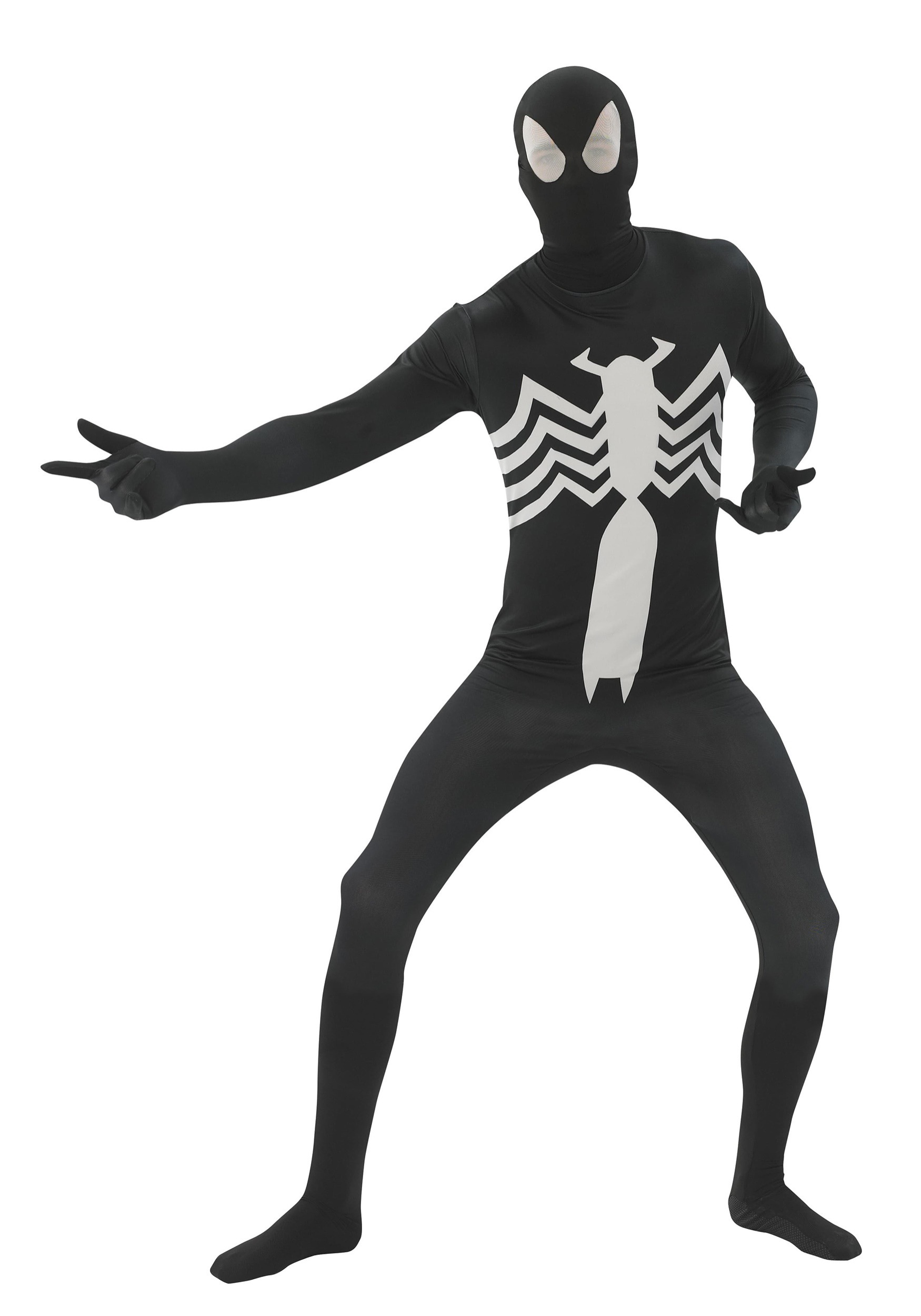 You can try to tell me Tobey Maguire had the worst Spider-Man movies but I don’t care, I loved these flicks. The first Tobey Spider-Man movie came out almost two decades ago, I remember it’s the only time I ever went to see a movie at the theatre on opening night! A few movies later Venom showed up and Spider-Man in true spidey fashion dawned the Venom costume. Tobey was great, cut him some slack, it was the early 2000s and the CGI hadn’t experienced the breakthroughs compared to the movies we see today. This Spider-Man was pretty sick! A 2006 version of the Iron Spider arrived on the comic scene and was soon adapted to the Spider verse shortly thereafter. The Iron Spider costume we saw in Infinity War is pretty lame in my opinion but the original spider suit is super dope. I do appreciate that they busted out the extra long iron spider legs in the movie but there was just too much blue in that suit. Somebody did a side by photoshopped version of the movie suit and what it should have looked like. Cuddos to that guy. The original Iron Spider Suit ranks 3rd on my list! Not in love with the Tony Stark Enhanced Spider Suit but I absolutely loved the character. A kid Spider-Man finally! He’s a 19-20 year old actor but actually looks 15 and I love it. Don’t get me wrong Andrew Garfield was a cool Spidey and I loved his movies but he didn’t look like a kid. He would have been great for a 28 year old scientist Spider-Man but they dropped him into a high school for some reason. Meanwhile his British counterpart, Tom Holland really brought out the little boy beautifully in his version of Spider-Man. Totally believable, a Virgin Spidey, completely innocent with crushes and everything. He even looked like he was about to cry when scolded by Tony Stark and then actually let it out in front of Ant Mae. Wonderfully played Mr. Holland! #1 Spider Man and His Amazing Friends

Sorry, bring me back to the mid 80s when Spider-Man woke me up every Saturday morning at 8am to watch cartoon re-runs.. This one is all about personal memory. If you can remember this your probably almost 40 or older and I hope you still love comics and cartoon hero’s! This show brings my fondest memories of Spider-Man to mind. The web slinging hero had some pretty cool crossover scenes with X-men and other hero’s too.