This is a personal blog that just gives a Big Thank You to Robert Downey Jr. You ARE Iron Man! I personally want to thank and write about RDJ as Iron Man and as a MAN in general. Can I call you RDJ? (Wishful thinking maybe he reads and retweets). Let me first say I've always been a Spider-Man guy. Spidey was my all time favorite Hero for 3 decades and then boom, the release of Iron Man, Robert Downey Jr., Spiderman who? Talk about loyalty. Truth be told I still love Spiderman and all 6 of the movies scattered amongst Sony an Disney, yes even the ones with Tobey what's his face. The point is one portrayal of Iron Man by RDJ had me hooked and I'm not the only one! Millions of fans now consider Iron Man the best or their favorite Super Hero since the arrival of RDJ and then like all great actors who leave for greener pastures, he didn't go anywhere, he stayed! I appreciate him for staying and I want to recognize him for being the best hero and man in the MCU! I don't know Mr. Robert Downey Jr. personally but I do know a few things about the actor and the on screen hero. I've read about the ugly monster aka drug addiction in the late 90's. Downey was arrested numerous times on charges related to drugs, no need to name them. He struggled through drug treatment programs. A famous quote from the Man to a Judge. "It's like I have a shotgun in my mouth, and I've got my finger on the trigger, and I like the taste of the gun metal." The reason I mention this is not to belittle, resurface a past  demon or rear an ugly monsters head. It's to praise him and celebrate the triumph. I have friends whom have died via addiction and I also have friends whom are celebrating with RDJ in the arrival of freedom of the soul. Now he works his butt off and gives tons back to the community like this article highlighted in People Magazine. With that past behind him RDJ emerged victorious and several years later introduced himself to the world as Iron Man. Iron Man is a role that he possesses and owns like no other in the Marvel Cinematic Universe.  His acting as Iron Man is perfect. He looks just like the original comic book character and his daunting acting truly stands out amongst his on screen peers. Don't get me wrong I'm not knocking the others at all, most of them have provided believable characters that have given me goosebumps in some of their scenes. However, this blog post is to acknowledge the greatness of RDJ, the Godfather of the MCU. Now comes in the real appreciation. It's been a decade! In the real world where actors get bored, get married, get divorced, go though personal problems, retire, walk away because of money and even worse just grow tired of the same role, the one and only Tony Stark has remained. I personally want to thank him for staying true to the Universe. I nearly had a heart attack when Thanos speared him through the side. A little piece of me was slowly dying in anguish when it happened. Everyone else can die but not the Godfather. Quick shot out to Dr. Strange, Thank You Doc!

The End Game reference from Dr. Strange is a little disheartening. Its the End Game of what? Multiple meanings I assume. The impending Last Battle with Thanos is obvious, but how about the end of Iron Man or even worse the End of RDJ as Tony Stark. If Iron Man dies it would be terrible however we just watched half the MCU disappear into ash and we are absolutely certain that they will come back, unless the MCU decides to let the bad guys rule for a decade. Doubtful! Even if Iron Man dies in the final battle with Thanos in A4, the comics has Iron Man and The Guardians of the Galaxy as time travels, plus they will have recovered the time stone so bringing Iron Man back to the MCU is almost a guarantee should he perish somewhere along the way. The scariest things to me is using time travel to rearrange the faces of the universe and having Robert Downey Jr. literally disappear into the dust! Unfortunately, like all good things it must come to an end at some point, doesn't it? The real question is but when and why!? We all can imagine the how but do we really care? As long as he doesn't go out like a punk, I'm OK with an on screen death of Tony Stark. Taking out RDJ and replacing him with a new face is like ESPN and the NBA trying to strip Michael Jordan's crown and put it on Lebron James' head. Everyone's favorite playboy, billionaire, genius, philanthropist is pretty much the Michael Jordan or Tom Brady of the MCU and there just isn't a Bill Russell or Joe Montana to compete. Even if there was it would most likely have the same outcome. In my mind it's unanimous. Robert Downey Jr. has emerged as the greatest Super Hero of all Time. He's the equivalent to Ric Flair or Hulk Hogan and there's no Bill Goldberg or Ultimate Warrior in sight. Good Luck replacing the GOAT! 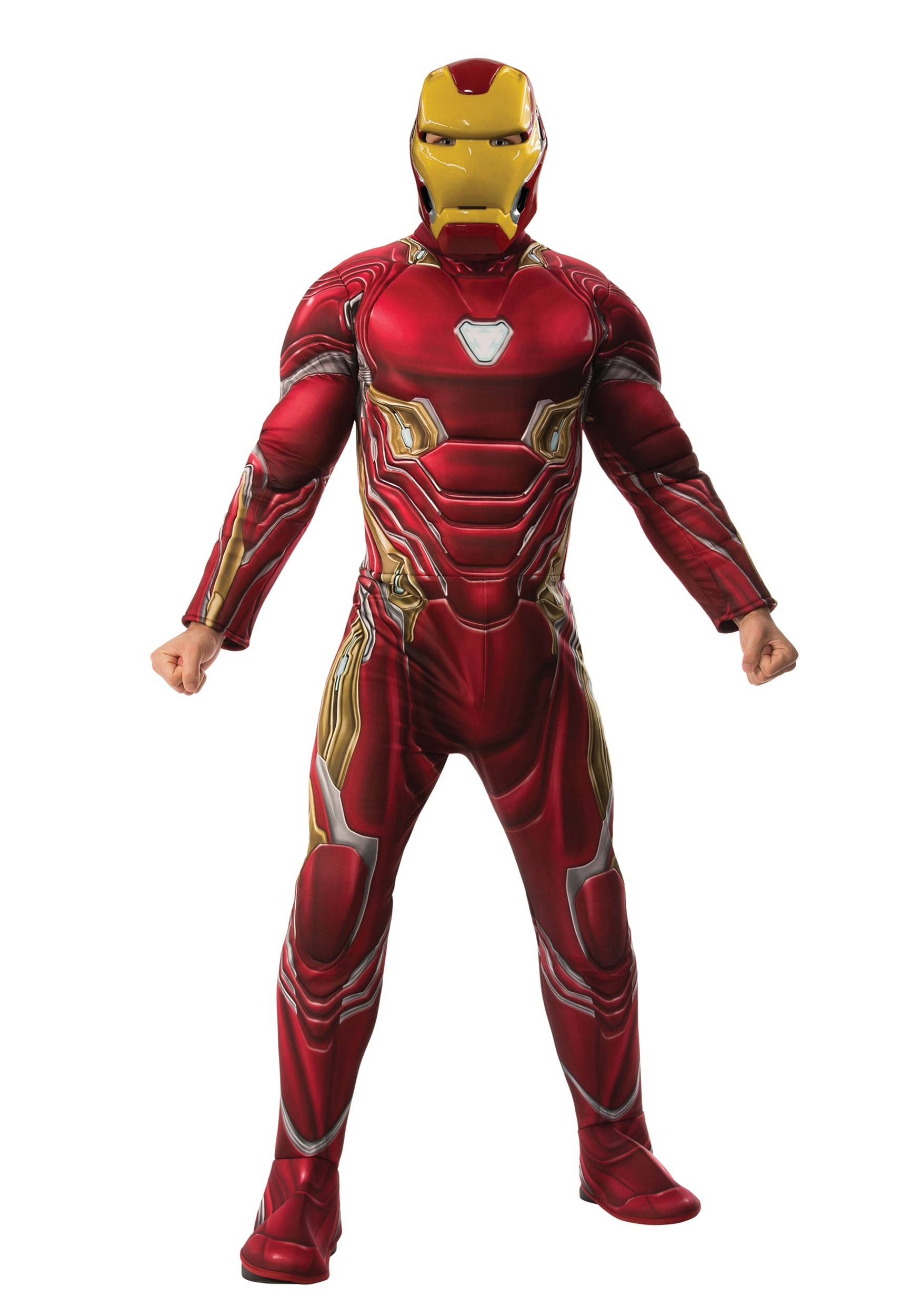