So 2018 ended and we are here in 2019. 2019 can be seen as the year of comics and movies. Lots of great superhero movies will make their way to the big screen, but 2019 is also significant for comics too. There are great comics coming this year. Here are the most anticipated comics of 2019.

DC releases Wonder Comics this January and it consists of four comics, namely, Young Justice, Wonder Twins, Naomi and Dial H for Hero. I am only excited for these because I am a huge fan of Tim Drake and Wonder Twins. Lots of people don’t liked what Bendis is doing with Superman and he is co-writing Young Justice and Naomi. Still its the one of the most anticipated comics of 2019.

If you didn’t read Batman White Knight then you missed one of the best Batman stories of all time. And in September its sequel is announced. Joker was sane. He did great for Gotham. Who knows what the future may hold for one of the most highly anticipated books of 2019‽

Batman and Wonder Woman: Brave and the Bold sequel It was the most beautiful book in 2018. The artwork by Liam Sharp is so mesmerizing that sometimes I just stare at the pages. Sharp did mention that a sequel might come, but it is still not officially confirmed by DC. We will see if this project ever happens, and if it does then my anticipation is on the another level.

This 3-issue mini-series was one of the hottest topics in 2018. From its debut and debut of “Bat Wang” it has been highly criticized. Criticism aside, it has the most beautiful artwork by Lee Bermejo. Its final issue is the most anticipated book of 2019. 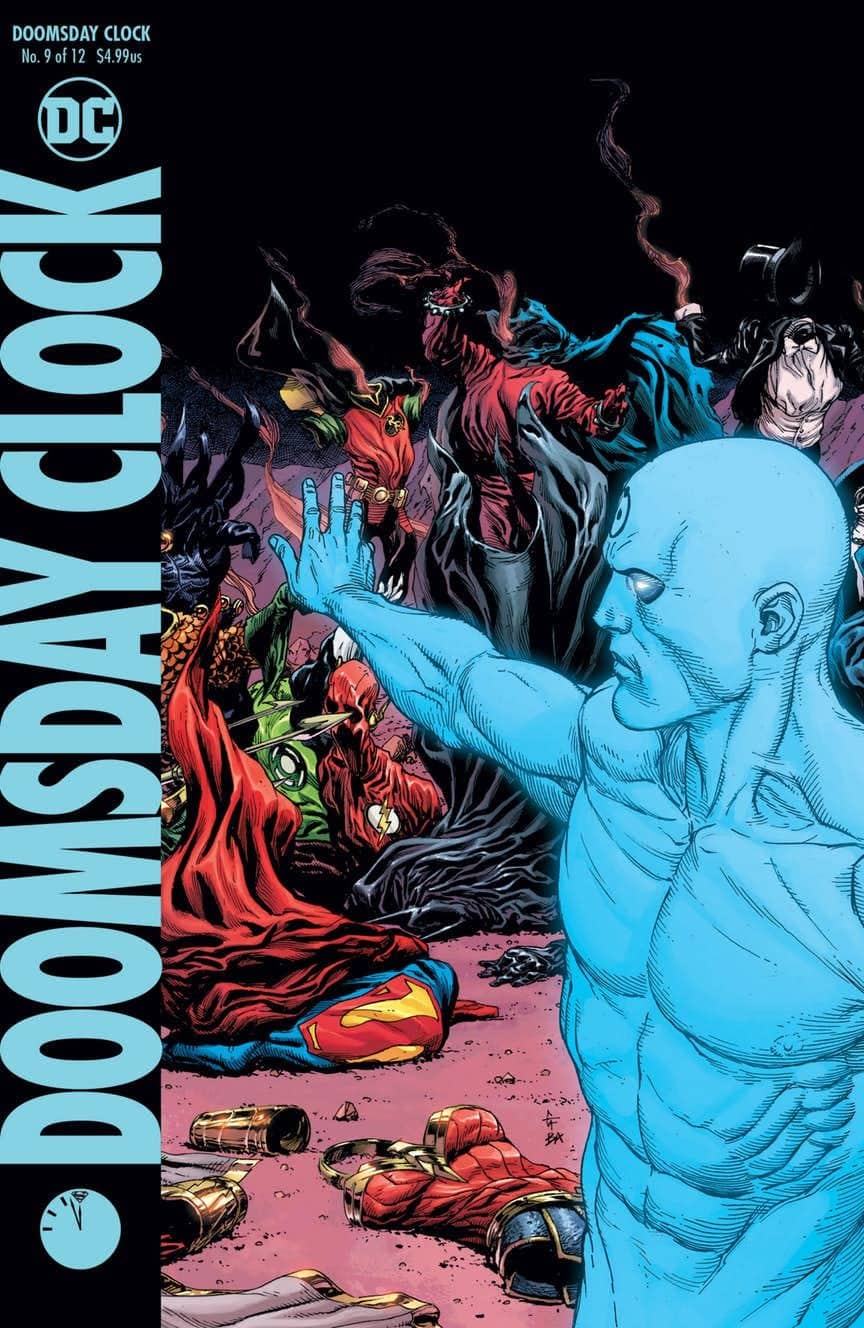 An epic, 12-issue mini-series that will change the whole DC universe will come to an end this year. DC Universe lost its 10 years and suspicions point to Dr. Manhattan being behind all this. Ozymandias travels to the main DC Universe in order to find Dr. Manhattan while Earths’ superheroes face the problem from the uprising ‘Supermen Theory’.

War of  the Realms

This war has been teased way back when Jason Aaron took on God of Thunder. Ten realms will collide in order to gain full control of everything. The Malekith formed Dark Council to bring the war in all realms. It is up to Asgardians and Earths’ Mightiest Heroes to stop them.

Hot off their best-selling series KILL OR BE KILLED, crime comic masters Ed Brubaker and Sean Philips finally return to their most demanded and highly anticipated title. If you love indie comics and loved Kill or Be Killed then it’s the book for you.

Who doesn’t love Buffy the vampire slayer? Writer Jordie Bellaire and artist Dan Mora, will take Buffy Summers, who wants what every average teenager wants: friends at her new school, decent grades, to escape her imposed destiny as the next in a long line of vampire slayers tasked with defeating the forces of evil. A must read series awaits. 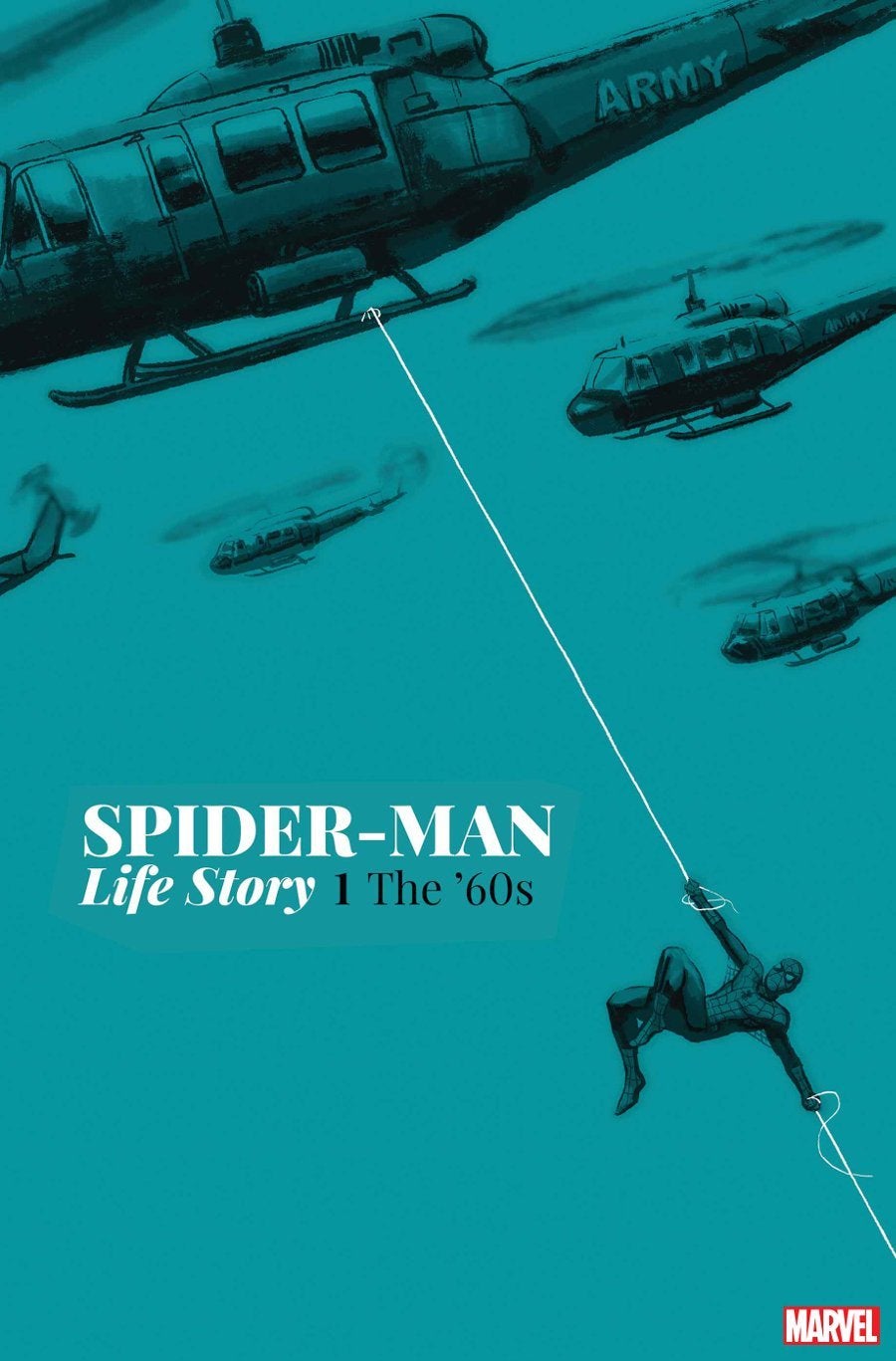 A tale encompassing the entire history of Spider-Man from beginning to end, set against the key events of each decade! As the series kicks off in March, the year is 1966, and Peter Parker must determine where his power and responsibility truly lies as the nation becomes embroiled in the Vietnam War. If you love The Punisher, and if you love the Batman, then this is your book. A one-shot story that is Ripped from Batman’s greatest nightmares, the Grim Knight is the world’s most dangerous vigilante! Unafraid to use any weapon and go to any lengths to stop those whom he deems worthy of death. Trained with the finest arsenal Wayne money can buy, learn the secret origin of the second-deadliest Batman, hand selected by the Batman Who Laughs to bring his dark plans to fruition. 80 years in making. 96 pages long by various writers and artists that literally define DC Comics in itself. And also features the first-ever DC Universe appearance of the deadly Arkham Knight. 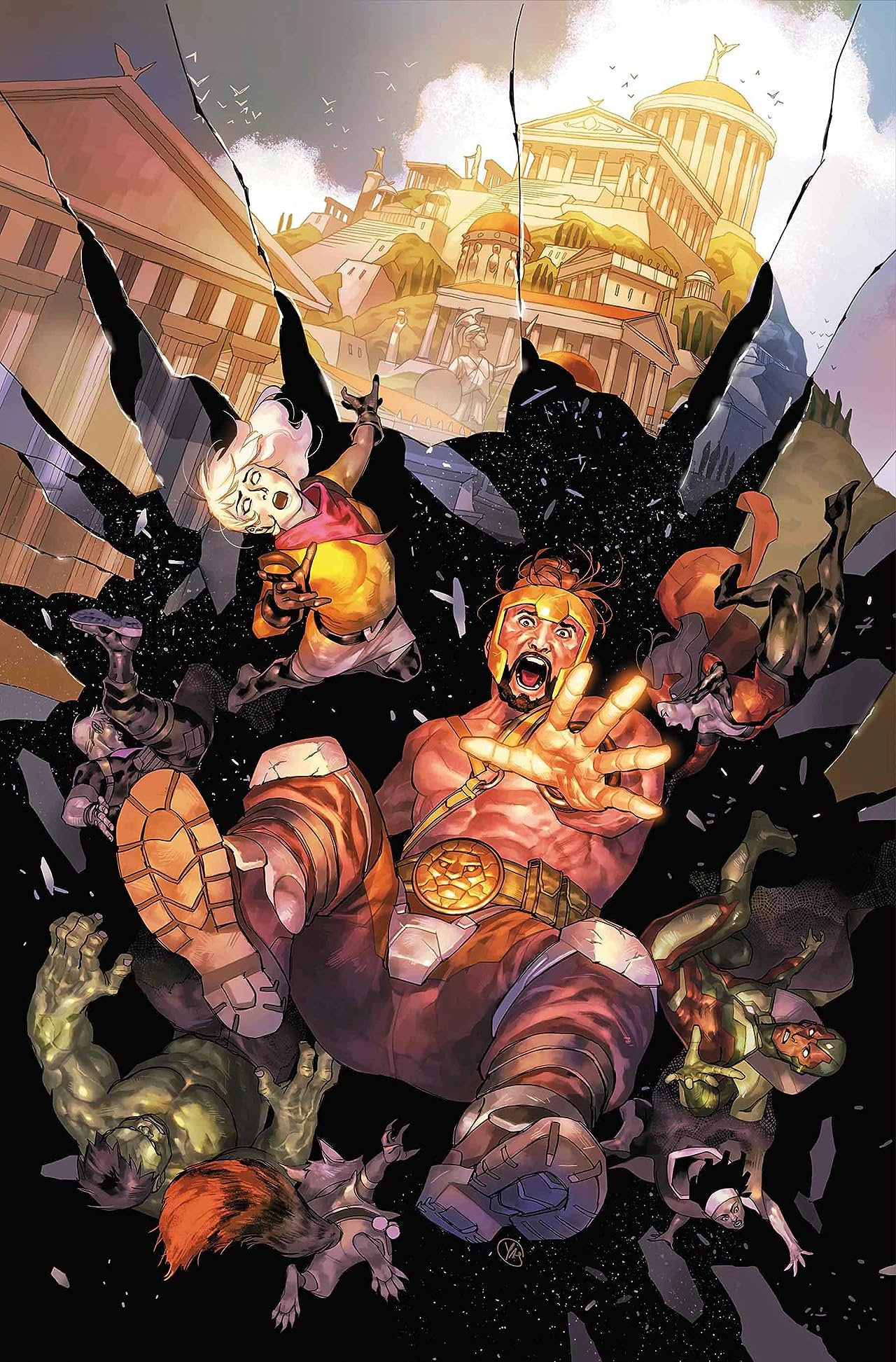 Loved “Avenger: No Surrender”? Then this direct sequel is for you. In this 10-issue, weekly comic series, the Avengers will face the enemy so powerful they have even destroyed the gods! Can they survive? Will Voyager be back to help them?

So which of these books you will pick up? Is there any other book you are excited about? Let others know in the comments.