Marvel has over 8,000 characters in their library. DC has over 10,000 characters in their library. The time has finally come. The majour comic book companies have run out of ideas. They no longer know how to make interesting characters. They have forgotten the makings of quality heroes and villains. In desperate attempts to showcase new characters, they pretend to make content by swapping the gender of already used characters. They try their best to fit in with the changing times by changing the race of established characters. Nick Fury, the badass leader of SHIELD and part-time commander of the Avengers, was a World War II veteran created by Stan Lee and Jack Kirby in 1963. Recent fame has come to this character due to Samuel L. Jackson’s portrayal of him in the MCU. If you look at the two pictures you will see they are very similar, except for one majour difference… race. There is no reason for this change in character design except for the want to be more racially diverse. That’s great, but why not a new character? Comics have tried to tried to sort this out before. The African-American version was said to be Nick Fury, JR… however, in some comics, he was also a WWII vet… Weird, huh?

Personally, the Samuel L. Jackson version is what I think of when I think of Nick Fury. He was much more prominent in the time I was growing up with superheroes. This is unfortunate. Because the Nick Fury of comics was awesome! Which begs the question: why can’t there be both? Why did Marvel feel the need to redesign a character instead of introducing a new character to lead SHIELD? Why can there be only one captain of the team? People grow old and die. People in war-like professions are replaced often for many reasons. If they didn’t want to create a new character, why not use an old one? Perhaps they felt a new character wouldn’t be as respected as an already established one. Perfect! Promote Gabe Jones. Give him the title of commander. He, by all means, deserves it! With a similar story as Nick Fury, fighting along side him on multiple occasions, he’d be a perfect replacement. However, when Logan seemingly died in the Death of Wolverine storyline, she took the name and characterization of Wolverine to preserve his legacy. For me, this automatically killed it. Let her be herself, not her father. Wallace West was introduced as the newest Kid Flash replacing Wally West in 2014. It took some time, but many are warming up to Wallace. He’s a pretty cool kid, adding much needed diversity within DC’s speedsters. Unfortunately, he’s been overcast by his predecessor. If he was introduced as a brand new speedster, I think he would have found much more success at an even faster rate. The reasoning behind this change, I understand.

“Whosoever holds this hammer, if he be worthy, shall possess the power of Thor.”

Jane Foster picked up the hammer, she became Thor. But that’s just plain lazy. Give her a new weapon, maybe. How about diving into another mythology? Why is she stuck being Thor? That’s boring. Give us Ixchel, Mami Wata, Pele, or Gordafarid! Get creative!

Antonio Diego, almost exclusively known as Bane, has had a very difficult time in varying forms of media finding a single nationality. In the comics, Bane is from Santa Prisca, a fictional country in the northern Caribbean, however, whenever he is portrayed outside of comics, save for a few instances, this heritage does not come across. The most recent portrayal made him seemingly from the UK… We already have so many white characters, must we force more to be? The biggest yawn on this list. Totally Awesome Hulk, in my opinion, should be Totally Boring Hulk. They took the Hulk, made him Asian, and gave him an attitude. Lazy writing. There is a severe lack of Asian supers, especially Korean. I give Marvel props for diversifying. But why use an already established character? Why can’t we get a brand new, totally awesome Asian character? I’m fine with a new strong man, but seriously, another Hulk?

This switch only exists in rumour. In the possible next 007 movie, Idris Elba has shown interest in playing James Bond. There has also been talk of casting a female and naming her Jamie Bond. Please, don’t. I love Bond, but he doesn’t need to be the only spy in existence. I would love to see new spy movies, they can even work for MI6 if you want, but they could have a different number…I’m pretty sure 7  isn’t the only number there is. Again, within the realm of rumour, recent reports have said Michael B. Jordan has interest in playing Superman. That’s awesome, but they better be making a Steel or Sunshine Superman. I’m absolutely fine with Elseworld stories and movies. My favourite version of Superman is Red Son Superman, but by no means would I want him to be the main Superman.

I would love to see a minority lead in a big budget superhero film. And though the majority of superheroes are white males, there is plenty of underused characters that would be great in a solo movie!

For example, John Stewart, the best Green Lantern, has not had a movie… Why? If you don’t like Stewart, how about Kyle Rayner? Or how about Static, the awesomest teenage superhero? He had a cartoon at one point, but I’d rather see him in a show than the current Teen Titans… I know quite a few people that would love to see Aztek come to life, is he coming anytime soon? Nope!

We need more diversity in comics. Everyone would celebrate more heroes of differing backgrounds. But please, do it right. Stop being lazy, and GET CREATIVE! 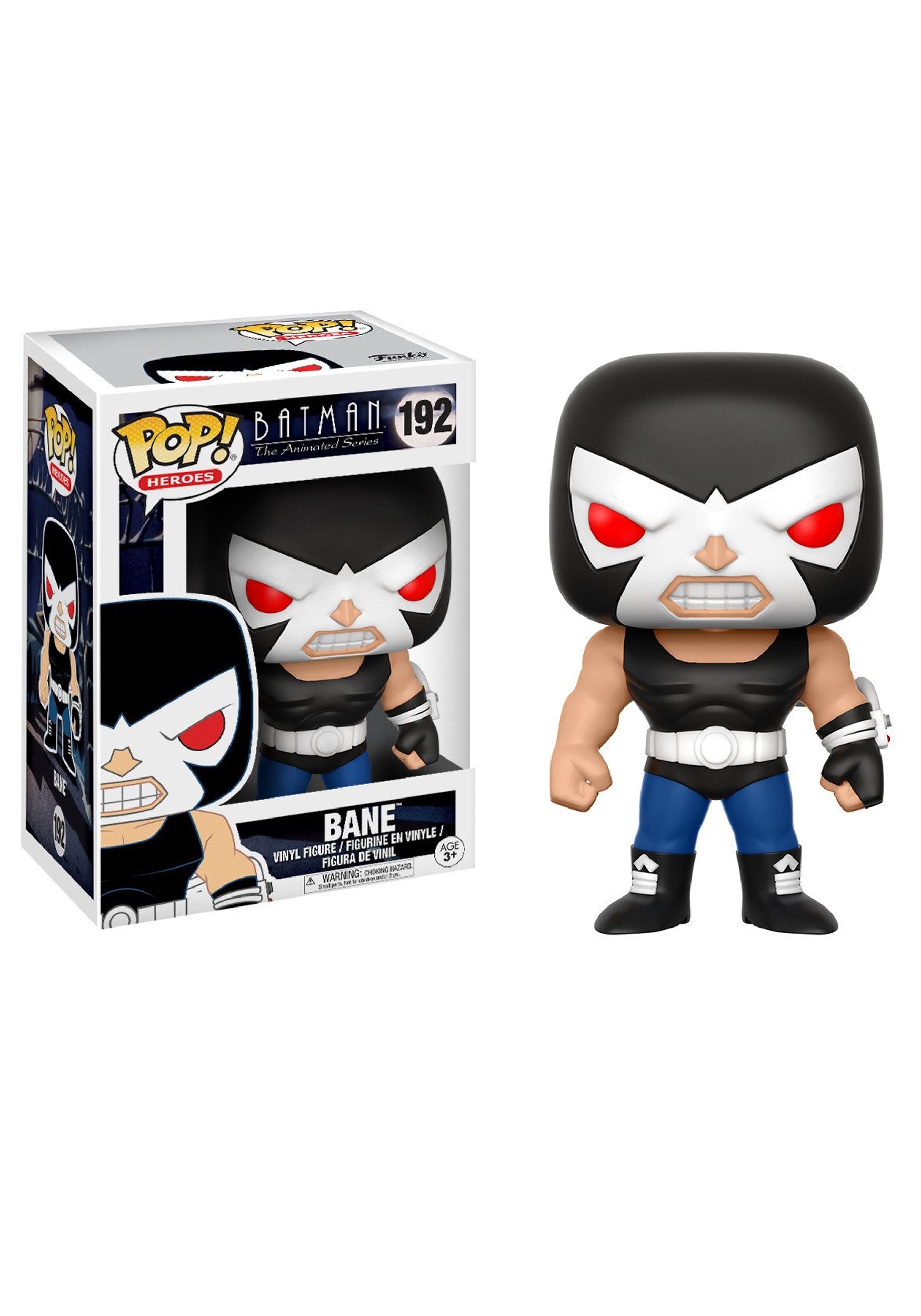 One thought on “Get Creative: Stop Gender-Swapping and Race-Changing!”