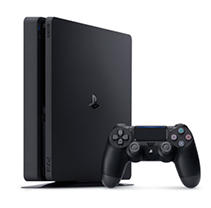 Why do fans hate Bioshock 2?

Bioshock 2 was never going to live up to the hype of Bioshock. Or was it? Irregardless of fan’s past opinions; I simply pose a question. Is Bioshock 2 a bad sequel?

Why did Bioshock 2 Fail?

Firstly, Bioshock 2 was created by a different team, Ken Levine

(Creator of Bioshock & Bioshock Infinite) who was working on another product at the time. The lead of the project this time was Jordan Thomas.

It all started in November of 2007 with the one simple thought: “Where do you go with this? How do you bring people back to an experience and terrify them and shock them in a way that they are not expecting, but also fulfill the many expectations they are projecting onto it?”

Jordan in that moment, realized that there were several areas unseen in Rapture to use & areas from Bioshock that could be revisited.

In that moment, any idea was on the table & that because the team consisted of members from Bioshock 1; the team realised they were the team to lead the game development.

Then the team decided to push the original art style even further to show the improvement from Bioshock 1. Each level was devised by a team comprised on an environmental artist & level designer working together.

(Editors Note: This was quite different from the standard formula for game design)

Improvements to the first

The team’s first focus were the issues of the first game; issues such as the infamous pipe mini-game. (The mini-game interrupted the flow of game play)

Another focus for the team, was turning  the Little Sisters into more memorable characters. The characters had shown to be a simple decision for players. One way the team dealt with this issue was adopting the sisters to attempt to create more memorable bonds with players.

Finally, another improvement to the game was more unspliced characters to allow for a greater chance of making choices. This overall impacted the game’s story and ending, for example saving Grace meant that she would assist players with turrets.

So was this why the game failed?

Overall no, the story while following the same beats as the first were noticeable however the story did have several improvements and also made the world of Rapture more believable.

The real reason why it failed was due to the fans, even though the game was an overall improvement many fans did not  recognize these improvements and so reviews were negative.

Another reason why the game may of failed was there was not enough risks took with the game and therefore made the game less memorable in fan’s eyes.

So what do I think of Bioshock 2?

Well I personally think it should of succeeded that is why they will be a part two to this so be on the lookout for the article. 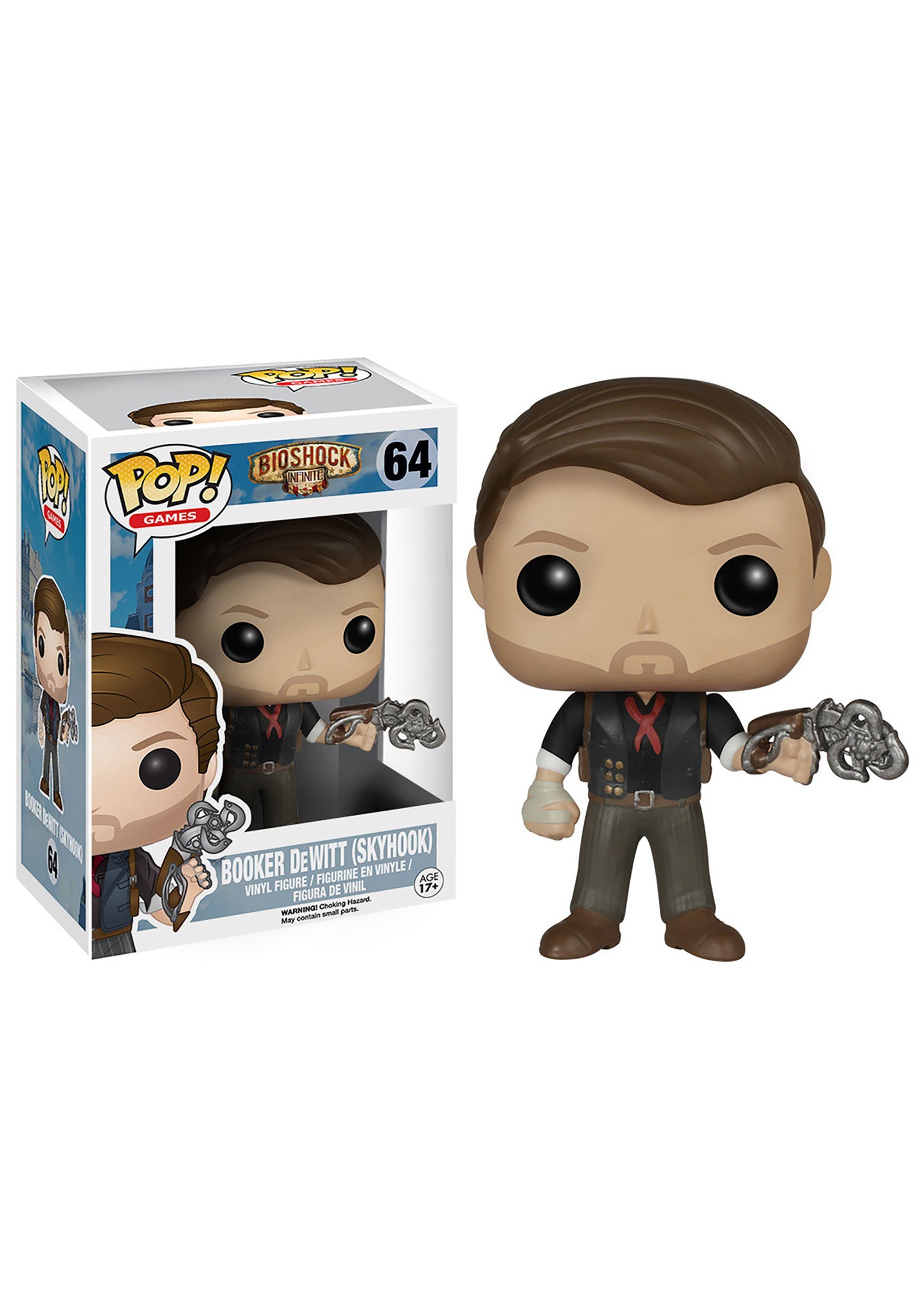