We all grew up listening at least a couple of songs which involve ‘Superman” in their lyrics or title. As for making this blog, I did research that says that there are over 500 songs that include ‘Superman’ in songs title or their title. This is obviously because Superman is one of the most renown characters in pop culture.

Superman is such an iconic figure that he impacted lots of people in their lifetime and this also includes the music industries. Through the introduction of Superman in the mainstream, lots of artists made songs about him or added the name in order to orchestrate the lyrics toward a positive note. 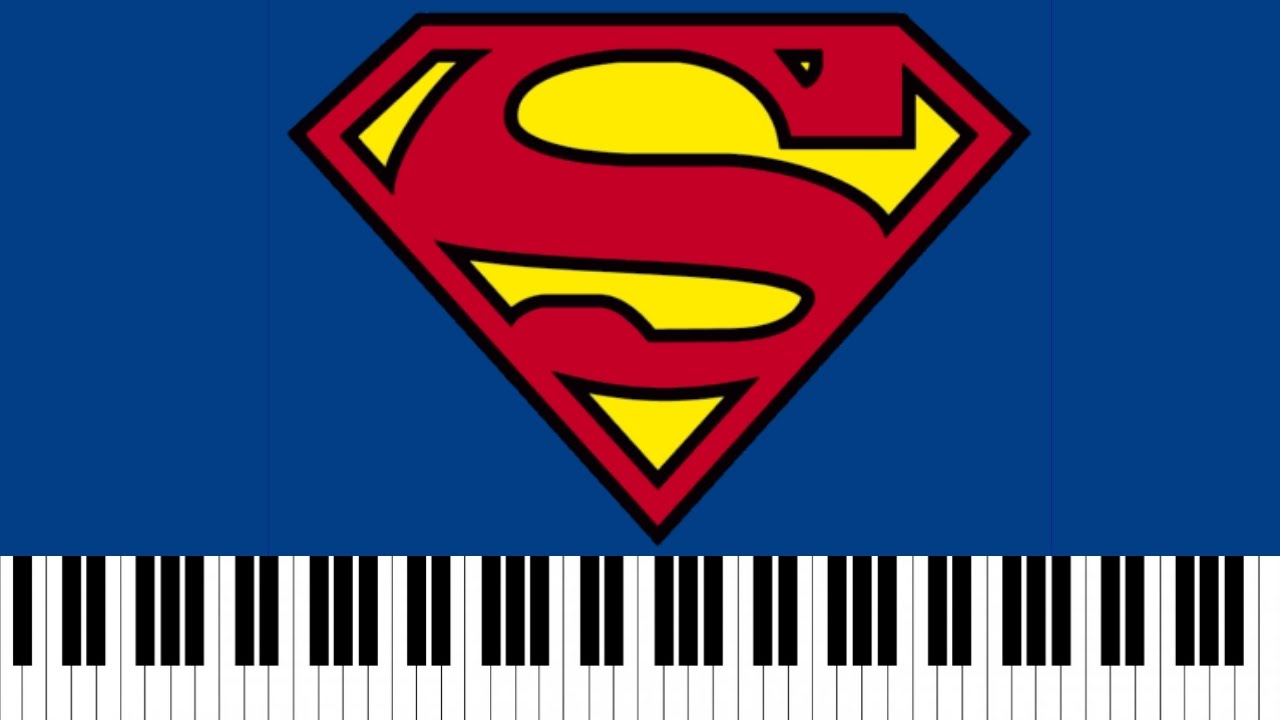 Let us look at some of the finest and absolute best Superman songs.

NOTE: This list will only include those songs whose have ‘Superman’ in its title. Like we will exclude some legendary songs like Kryptonite by Three Doors Down.

Written by Kinks leader Ray Davies, he called this “a very political song about people going on strike.”
With a disco groove and superhero theme, the message of the song was often lost, Davies sings about how an ordinary bloke has to be Superman to survive in these difficult times.

Fan of Scrubs or not this song will never cease to amaze you. It is considered as one the best opening theme songs for a TV series of all time.

. This song by Swift was dedicated to John Mayer. In the song Swift describes the man as “Tall, dark and beautiful, He’s complicated, he’s irrational”, but she hopes that “someday you’ll take me away and save the day”, and hopes he “don’t save some other girl”, and “don’t forget about me.”

A personal favorite song by Daughtry from their album Baptized

. This song perfectly represents the life of Superman and his relationship with Lois Lane and Metropolis. The video was inspired by the real-life experiences of incredible women. Said Daughtry: “Women everywhere. Moms, daughters, sisters, friends. And I hope the message continues to inspire and be a source of strength.”

Originally by The Clique but made famous by one of the absolute best rock bands of all time R.E.M. from their album  Life’s Rich Pageant. Being the shortest song in the list but an absolute best. It peaked #17 in Billboard Hot 100. This is a slightly stalker-ish song about a guy who sees himself as Superman. He believes he can “see right through” the girl (presumably using his X-ray vision) so he knows that she doesn’t really love the guy she’s with. Where it gets a little creepy is when he threatens to find her even if she’s “a million miles away.”

From their eleventh studio album, The Circle, this song revolves around how the singer wished he could become Superman for those who need help. The song is about a boy-girl relationship.

A song for the one and only Muhammad Ali comparing him as ‘Black Superman’. The song incorporates Ali’s aphorism “Float like a butterfly, sting like a bee.”  Best song to represent “The Greatest”.

Everybody has heard this one by the Rap God. In this song, he is saying that he’s single and he plans on staying that way because he hates relationships and everything that comes with them.

We all know Old is Gold. This song is dated back to 60’s and some say Donovan wrote this song for his future wife Linda Lawrence. Donovan met Linda in 1965 when she was recovering from a broken relationship with Rolling Stones founding member Brian Jones. The pair dated briefly, but not wanting the scrutiny and uncertainty of being a pop star’s girlfriend all over again, Lawrence broke it off at the end of the year. Donovan responded with this song.

One of the best Superman songs of all time (undoubtedly). This song about trying to fit in and was written from Superman’s point of view. He may be invincible, but he has feelings too, and while he’s off saving the world he sometimes wonders if anyone thinks about what he is going through. This is the chorus from the song which tells how this song connected to any superhero:

“It may sound absurd, but don’t be naive

Even heroes have the right to bleed

I may be disturbed, but won’t you concede

Even heroes have the right to dream”

One thought on “Best Superman Songs”