Marvel saw a lot this year. With its lows and highs, Marvel delivered some of the best books throughout the year of 2018. We will look down some of the books that changed comic reading to a new level.

Note: This list will not include entries which are released in the month of December because we don’t know what the future might the hold.

Jean Grey is resurrected and has a grand plan to save the whole human and mutant kind. In her first approach which went all wrong when Cassandra Nova killed the Senator and framed Jean. Now the whole world hates mutants. Jean Grey build a team to restore the faith of humans on mutants. This limited series will change your way of thinking for sure. A new perspective that will change the way you look at Black Panther. An intergalactic visionary from the writer to the amazing artwork that will fascinate you. Surely, this is the best take on the King of Wakanda in decades. T’Challa is not the king of Wakanda. Now he is a slave in an intergalactic planet system who tries to break out with the help of resistances called Maroons.

An astounding tale of Human Torch, the Thing, and none other than Victor Von Doom to find Reed Richards, Sue Richards, and their children. This book can make you feel the way you never felt. Narrating emotions directly to readers and their journey is better than most of the big titles in comic. This book only made it to the list because of the story arcs Mayor Fisk and Death of Daredevil. These 2 stories, in particular, is one of the best runs of Daredevil I have read in a decade. Fine artwork and Soules as a writer never disappoint in his stories. 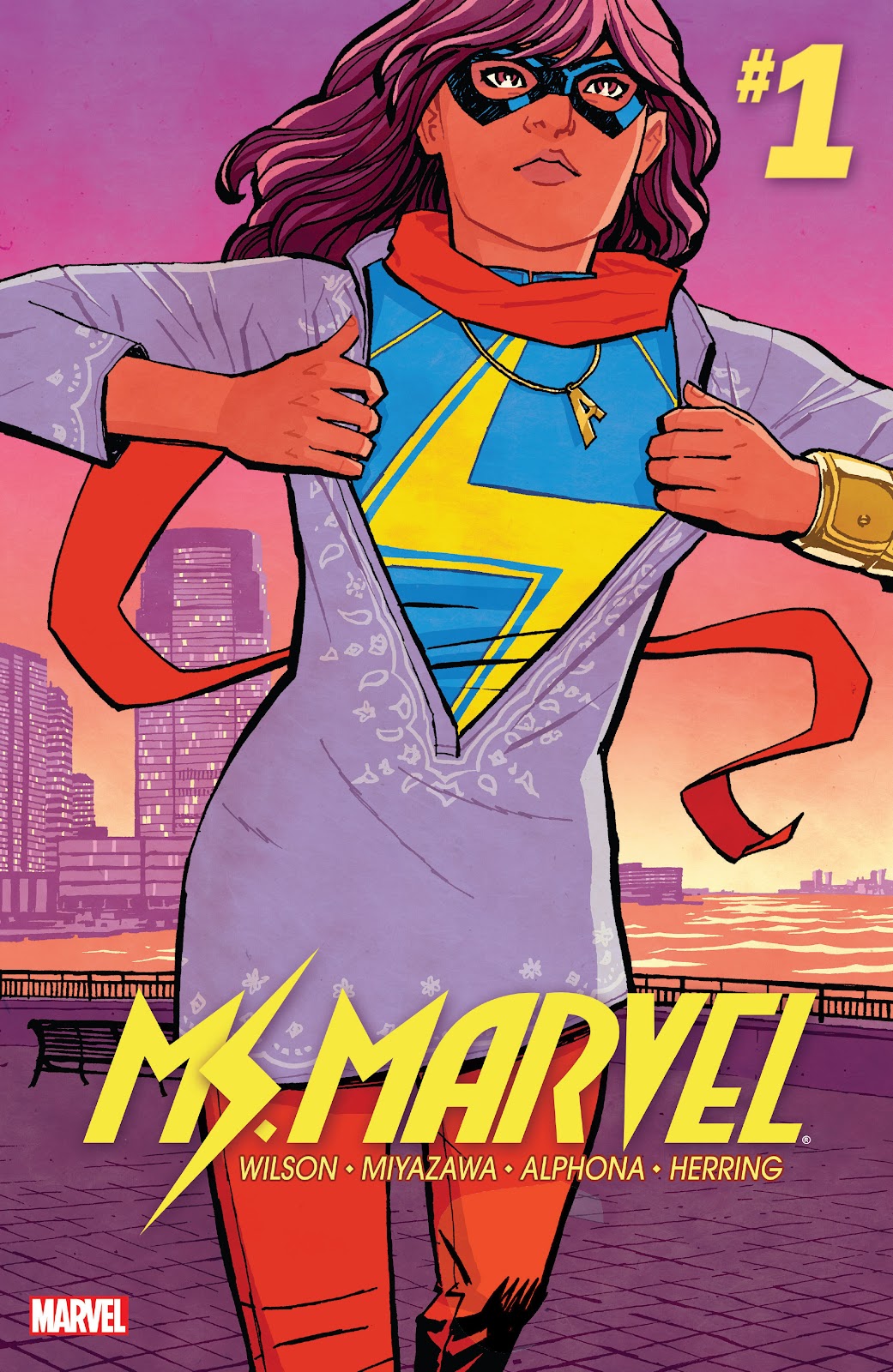 From the time she debuted in Marvel Universe, she rocked the whole world. With the exceptional storytelling from her co-creator, Wilson really is a demanding writer. Kamala Khan as Ms. Marvel is really an outstanding character with great adventures and supreme artwork. In 2019 writer Saladin Ahmed is taking on this legendary character. 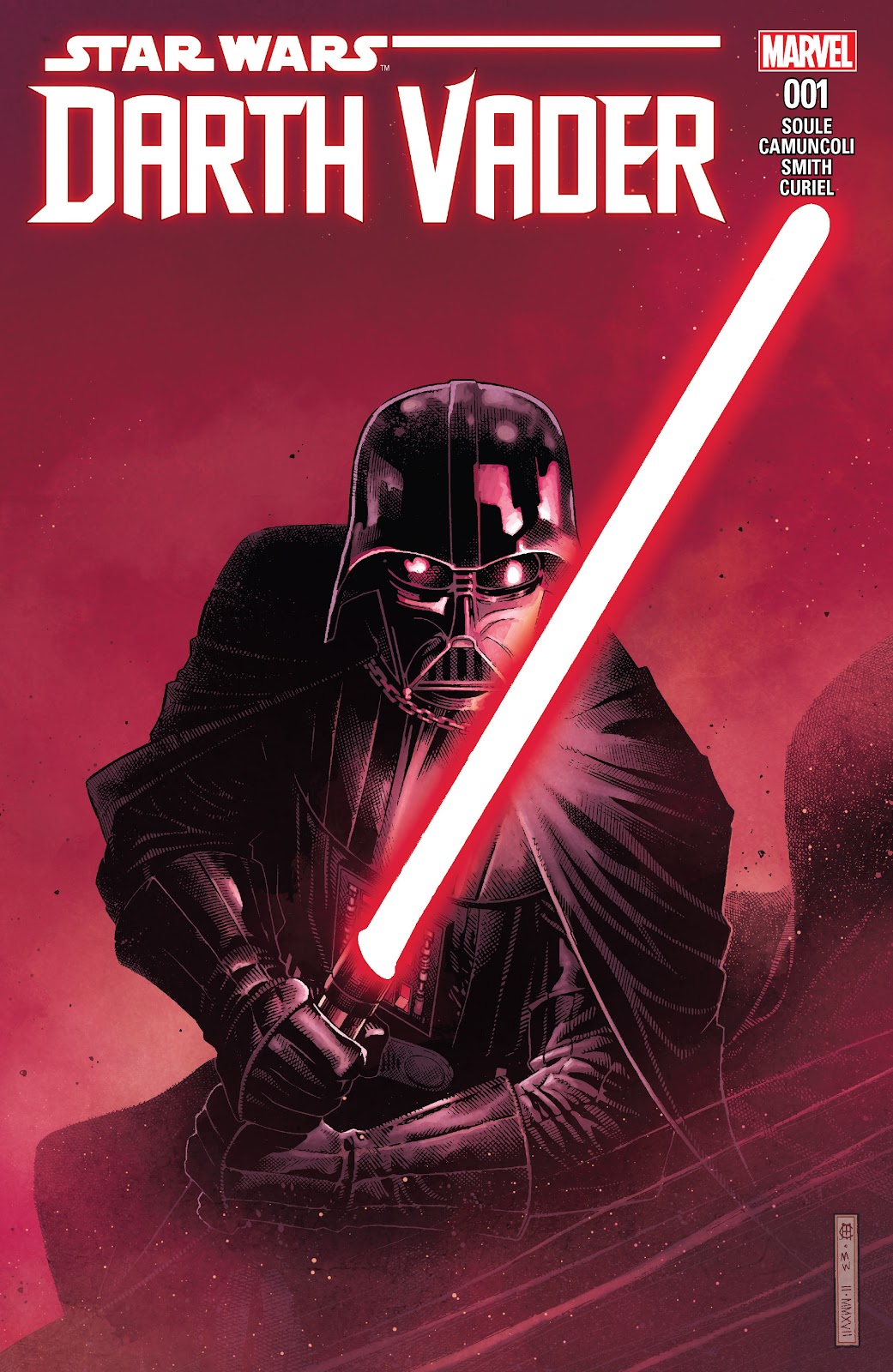 Darth Vader can be said to be the best-licensed character from Marvel. The take on Mighty Dark Lord of Sith will blow your mind in such a way that you never think of. If you don’t enjoy superhero comics and fan of Star Wars, this is the book you.

This book may have ended in the starting of 2018, but this book is so great that it had to be mentioned in this list. Visionary and vibrant artwork is one of the factors that make the book one of the best. Story arc like Death of Mighty Thor is really heart-touching and this book never ceases to amaze you.

What happens when you find out your and your friends’ parents are a group of super-villains who trying to take over the whole. This adventure of a group of friends trying to stop their parents plan is genuinely the best book 2018. With its counted shares of highs and low this book is undoubtedly a good read. 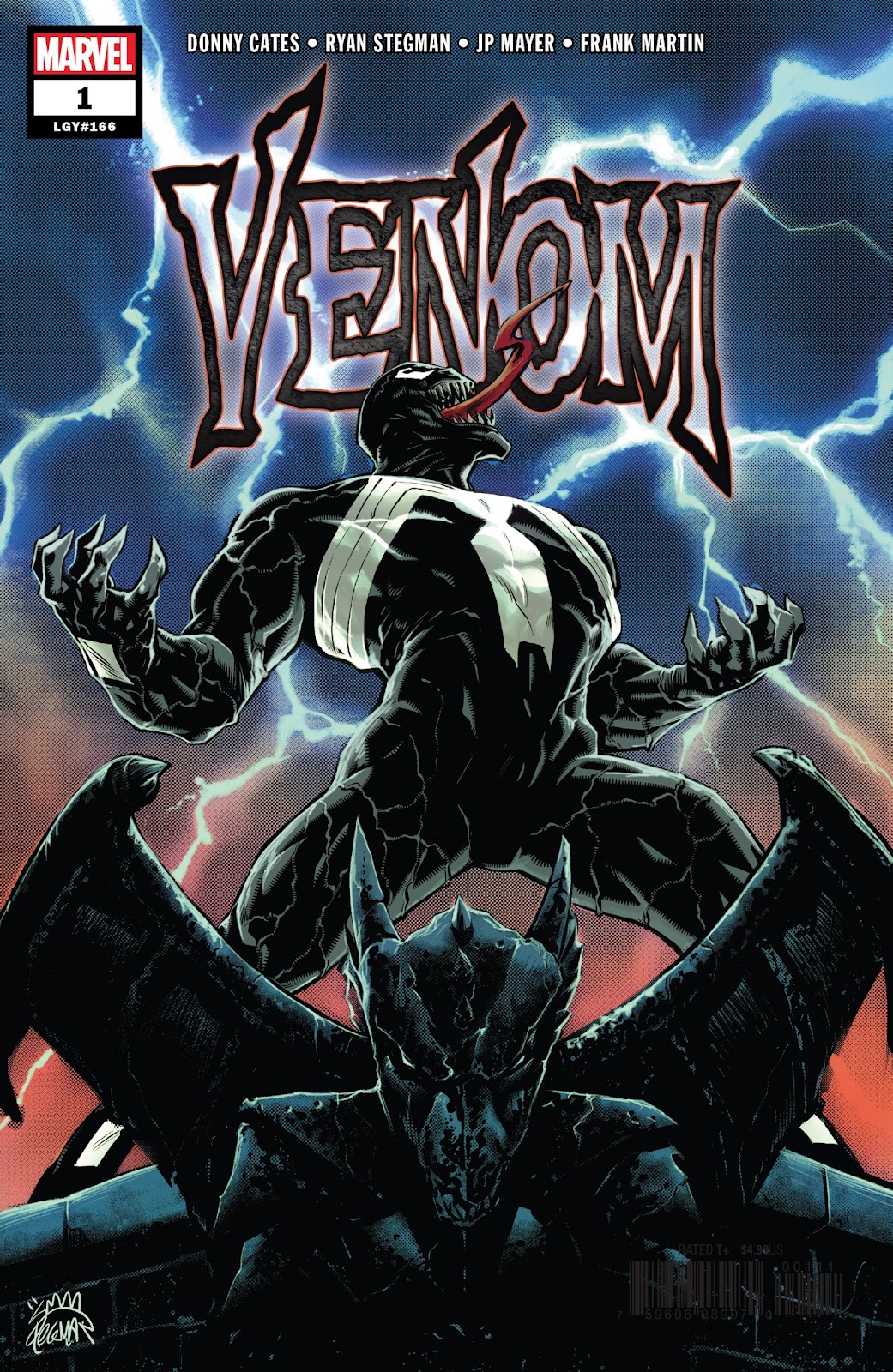 From the day it released to till this day, this book is the hottest topic in social media. People are loving because it is just changed the Venom(literally) and everything we knew about this symbiote species. The first volume is just crazy and the second volume is just getting started. This book is one of the finest. 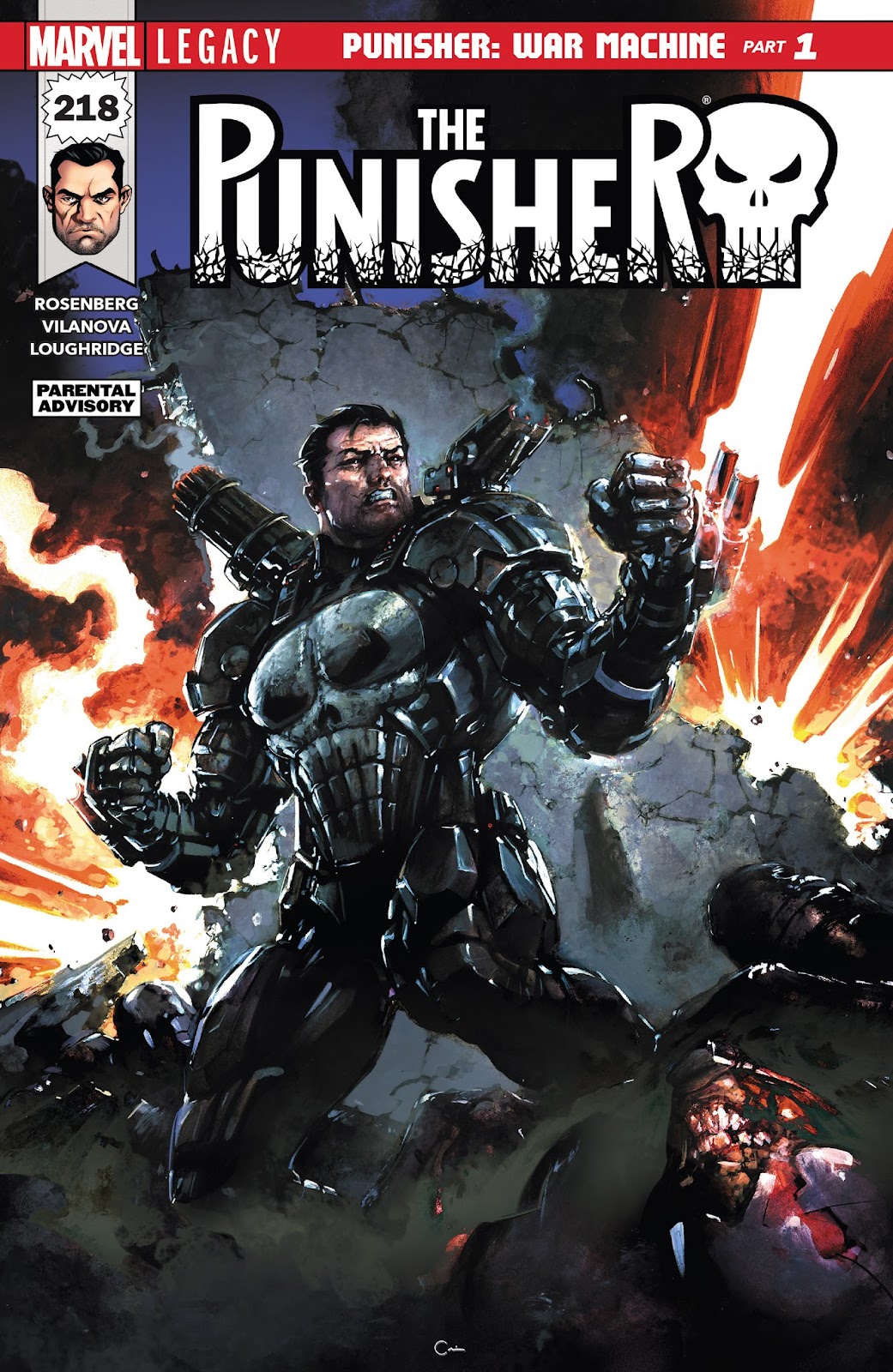 This entry will contain two volumes of Punisher under the same writer. The story arcs like Punisher: War Machine and World War Frank made into the list because both stories are amazingly good. We see Frank Castle’s full potential and cruelty against enemies that will blow your mind. No Mercy. Only Punisher.

The previous run by Jeff Lemire was good but nothing compared to Donny Cates’s Thanos Wins story. This take on Mad Titan will confound the reader when Thanos visits his future to have a deadly duel that will put a mark in history. A must-read book of 2018. 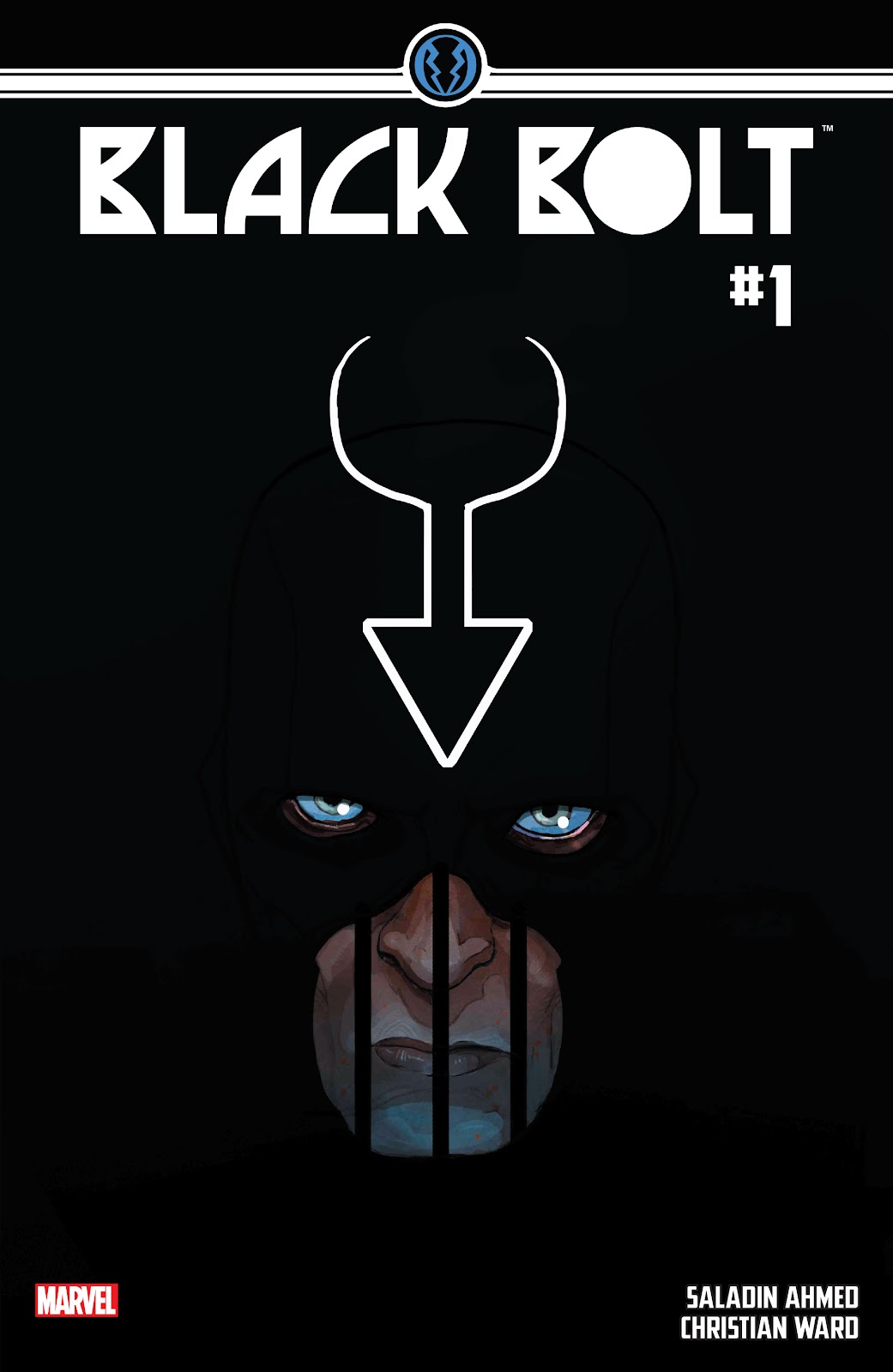 This book takes place mainly in 2017 but the final arc ended in 2018. But this book is so intriguing that it had to make it to the list. This take on the silent king is still one of the best books in decades. Writer Saladin Ahmed knows what he’s doing and the art is super rough and tough make this book easily one of the kind.

2018 cannot end without talking about this book. Bruce Banner can die. But the nightmare cannot. Hulk is Immortal. The complete horror with dynamic writing and one of the finest artworks shows the fear of Hulk. If you want to read only one book from Marvel. This is the book.